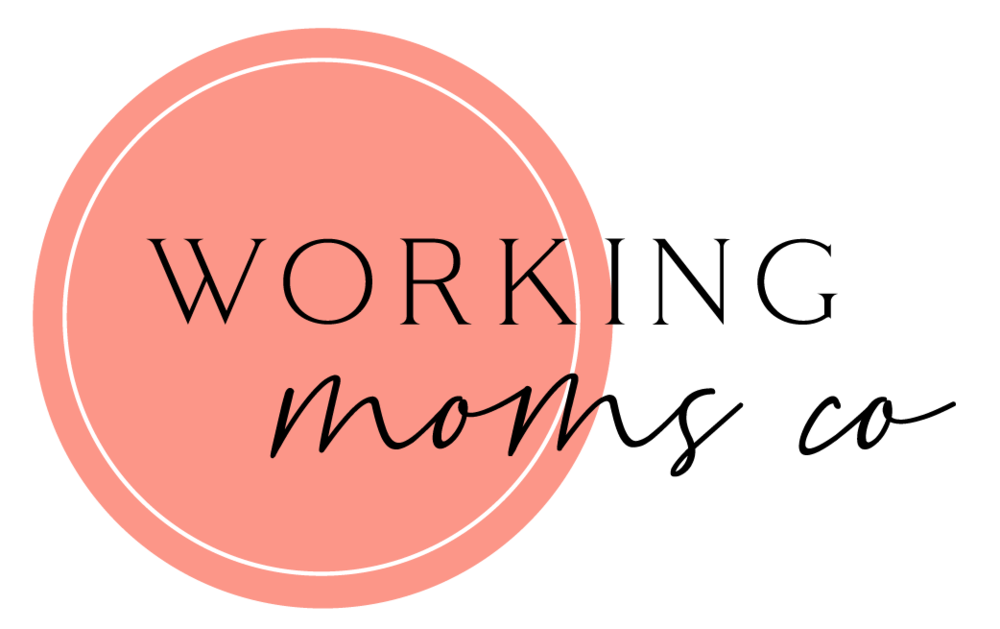 ABOUT US SERVICES CONTACT NEED A SITE? MY FAVORITES Login

Fighting Back Against Fear

We’ve created a society that feeds that fear. We laugh at the expense of those who didn’t succeed in the ways we expected them to. We see it all of the time when the media highlights the Epic Fails of everyone we hold in the spotlight and we offer them little to no grace in those instances.

With 2019 coming to a close, it’s easy to look at the year and think of the things we didn’t accomplish or the things that we “need to do better” next year and a lot of times you can find that there was some sort of fear attached to your negative highlight reel. You didn’t lose the ten pounds you wanted to because you were scared to try out a new exercise class in case you weren’t as fit as the others. You didn’t get a raise at work because you were too scared to ask your boss in case he said no. You didn’t get the book you’ve been writing published because you may be rejected by any number of publishing companies. There are a myriad of reasons why fear may have won this year in your world. 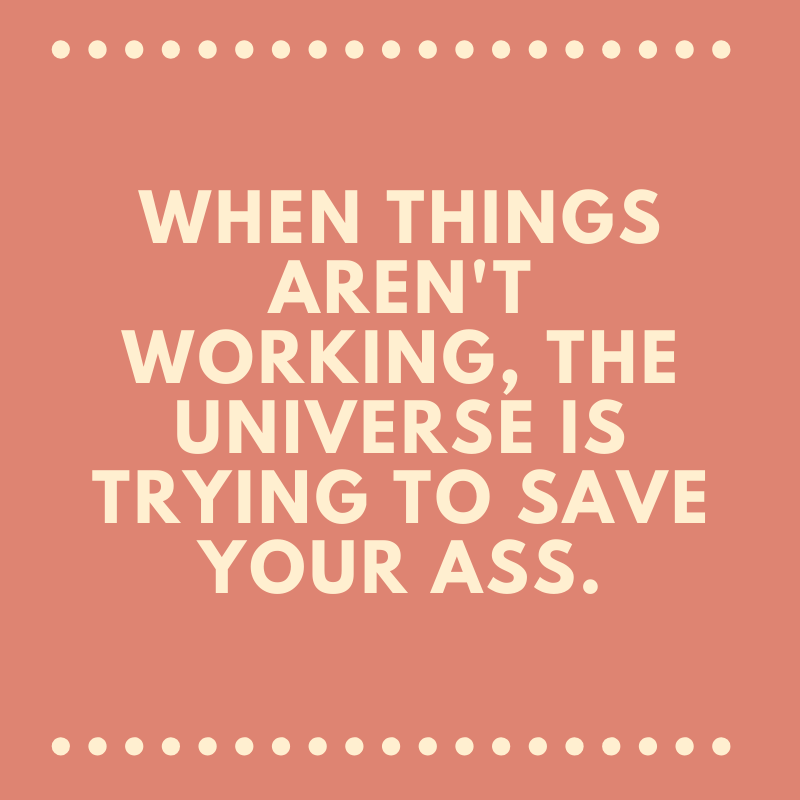 Every time you let fear stop you, you stop achieving new goals, you regret not having taken the chance and you continue to let what-ifs stop the process.

When you start walking into instead of away from fears you open the door to making major progress personally and maybe even financially and you find yourself full of energy to continue growing. ⁣

Above all, if you do fail? So what? Trying and learning is always better than never trying at all and if you think of your fear-based decisions, the worst outcome is still usually never as bad as our fear is building it up to be.

What steps will you take in 2020 to start beating back your fears?⁣

Stay connected with news and updates! 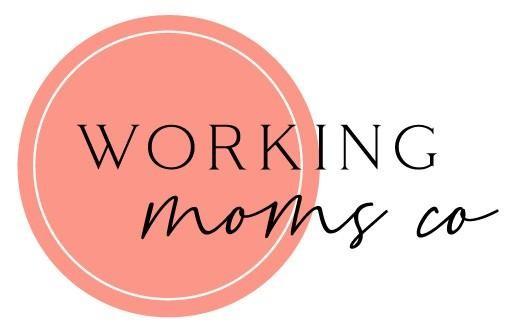 Thank you for your interest in being a part of Working Moms Co Community. We are excited to share more with you!